I would like to bring you two exceptionally good anime. The first one is Sakurada Reset and the second is Yuru Camp. Let’s see the reason why I choose them… 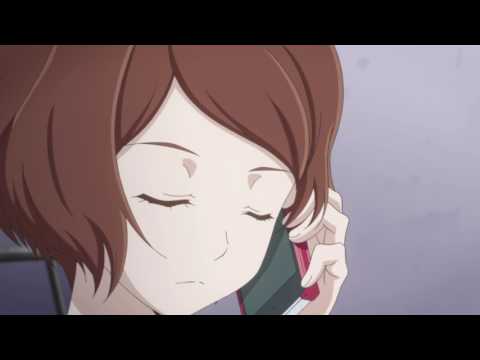 The story sounds kind of familiar: superpowers, a protag, heroines and problems emerged from the very nature of these abilities. However there are more in this one. It never cease to suprise me because the numerous plot twist and also the character development is notable. My summary maybe a bit vague and generic but I don’t want to ruin anybody’s entertainment. Also I would like to highlight the second opening because it’s awesome. Nowadays it’s rare that I find good songs in anime openings or endings. I’m glad that I chose this one to watch. I will miss it and I want more “RESETTO”! 😀 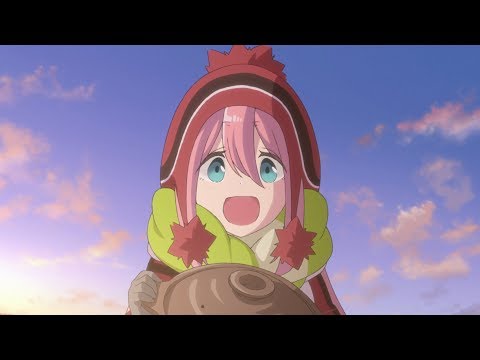 My other contestor in this game… I assume you are familiar with the term “cute girls doing cute things” so let me rephase this term for this anime: “lazy camping girls doing lazy camping things”. Be aware the numerous eating scenes that may get you hungry. What can you learn from this one besides the “friendship is great” stuff? Actual camping knowladge… maybe a bit basic but at least they tried. Nadeshiko rocks and her voice, Hanamori Yumiri, is the winner of my best voice of the year award.

*P.S.: Just in case you don’t know what I talked about: Tanaka-kun wa Itsumo Kedaruge.